Serial entrepreneur Christian Perry (a choreographer on “Dancing With the Stars”) and real estate broker Danielle Claroni have teamed at Sotheby’s International Realty and launched the “I Love Greenwich” brand.
Christian Perry is a man of significant and diverse talents a former Merrill Lynch financial adviser, an award-winning choreographer whose credits include the long-running “Dancing With the Stars,” a pilot, a boat captain, a home remodeler and a serial entrepreneur. Real estate broker Danielle Claroni was aware of his skill set when he hired her a few years back to locate property in Greenwich for a home construction project.
“I’ve been building for 15 years,” Perry recalls, “first in California and now out here in Greenwich, Connecticut. Danielle would find me the land, we built our house, Danielle would sell my house and so on and so forth.”
When the Covid-19 pandemic hit, Perry opted to shift gears and try his hand at becoming a real estate broker — a decision that initially gave Claroni anxiety.
“When he got his license, I was a little taken back,” she says. “I was like, ‘Oh no, here’s some competition.’”
But to Claroni’s surprise, Perry wasn’t interested in elbowing her aside in pursuit. Instead, he was eager to link arms with her to face the pandemic-era real estate market together.
“When he said he wanted to join up, I was so thrilled because we get along really, really well,” she continues.
“I knew that reputation was everything in town,” Perry adds. “Danielle has a great reputation in town and a great scoreboard. So, we partnered up.”
Together, Perry and Claroni — working within the Sotheby’s International Realty environment developed the “I Love Greenwich” platform and social channels, a community resource that celebrates the town’s vitality as a socioeconomic asset within lower Fairfield County.
“There is so much great stuff here,” Claroni says about Greenwich. “Besides the fact that it’s a beautiful town, we have lots of different beaches, we have parks, we have open space, we have great schools and the people here are great. It’s very cosmopolitan here. We have people from all over the world and everybody can find a niche here.”
“That’s one of the reasons why we spearheaded putting some marketing dollars into this brand: A lot of folks that are moving here don’t know what Greenwich has to offer,” Perry adds. “And the folks that live here still don’t know that Greenwich has so much to offer, so we wanted to be a resource for them.”
Greenwich experienced a new influx of house hunters after the pandemic all but shut down New York City, and Perry noted this urban-to-suburban wave has yet to abate — especially among new parents eager for different surroundings.
“Once they have a child and they realize they’re cooped up with that one child, they want out and are coming to the ’burbs,” he says. “We’re getting a lot of that traffic and seeing a lot of that action.”
Claroni points out that the delays in bringing pandemic-exiled remote workers back to a central workplace have continued to help keep Greenwich’s housing market in the spotlight.
“A lot of companies are still allowing their workers to work from home and that’s more attractive to people coming out to the ’burbs,” she says.
While Greenwich frequently makes the headlines for seven- and eight-digit sales of luxury residences, the town is also home to those of considerably modest incomes.
“There is a lot of Section 8 housing,” Claroni says. “We have several Housing Authority projects here. Many don’t realize that we have quite a few people that live here who are in Section 8 or public housing. You don’t have to be a captain of industry to live here. There’s something for everybody.”
Looking forward, Perry and Claroni are confident the Greenwich housing market will continue to thrive.
“Greenwich is one of those towns that’s a bit recession proof,” Perry says. “There’s always movement here. It doesn’t matter what time of year it is, there’s a lot of activity.”
“I’m hoping it’s going to continue to grow,” Claroni says, noting the pandemic’s extension via the Delta variant has been somewhat disruptive, particularly in regards to bringing more properties for listing.
“Hopefully, people become less afraid. There are still people that are afraid of letting someone into their homes, which is why we don’t have that much inventory. We hope that as things calm down, we’ll get a little more inventory and we can stop the bottlenecking by having more available to more people.” 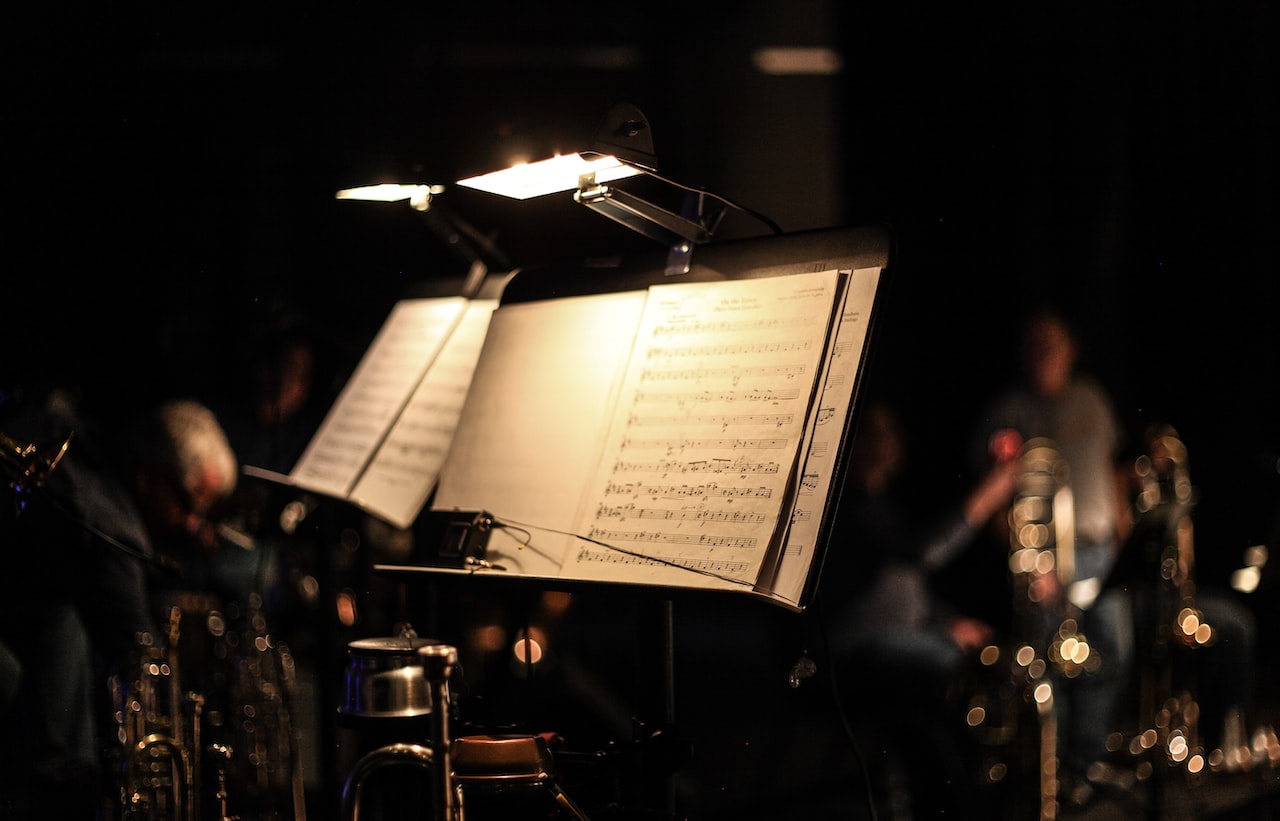